Ursula began hosting programmes for primaries and secondary’s keen to participate in the national Shakespeare for Schools Festival in 2009. Since then she has directed productions and delivered a series of progressive educational workshops on A Midsummer Night’s Dream, Much Ado About Nothing and Twelfth Night. Based on a similar structure to her easily accessible and interactive Young Storytellers workshop, this one also works wonderfully as a single 90 minute session. Ursula invites students to explore the core themes, plot and characters of any particular play through drama games, song, story and movement or as a series of three sessions where she also conveys the key to approaching verse form and the plays’ historical and cultural context. A visiting speaker at The Royal Shakespeare Company and at a host of Drama Schools and Universities in the North of England, Ursula has a knack of turning seemingly inaccessible literature into something alive and vital that young people can become passionate about.

For more info. visit the Shakespeare for Schools Festival.

Ursula is an excellent mentor. Her performance workshops and particularly those focused on Elizabethan and Jacobean theatre have helped our students gain places at some of the most prestigious drama schools in the country. 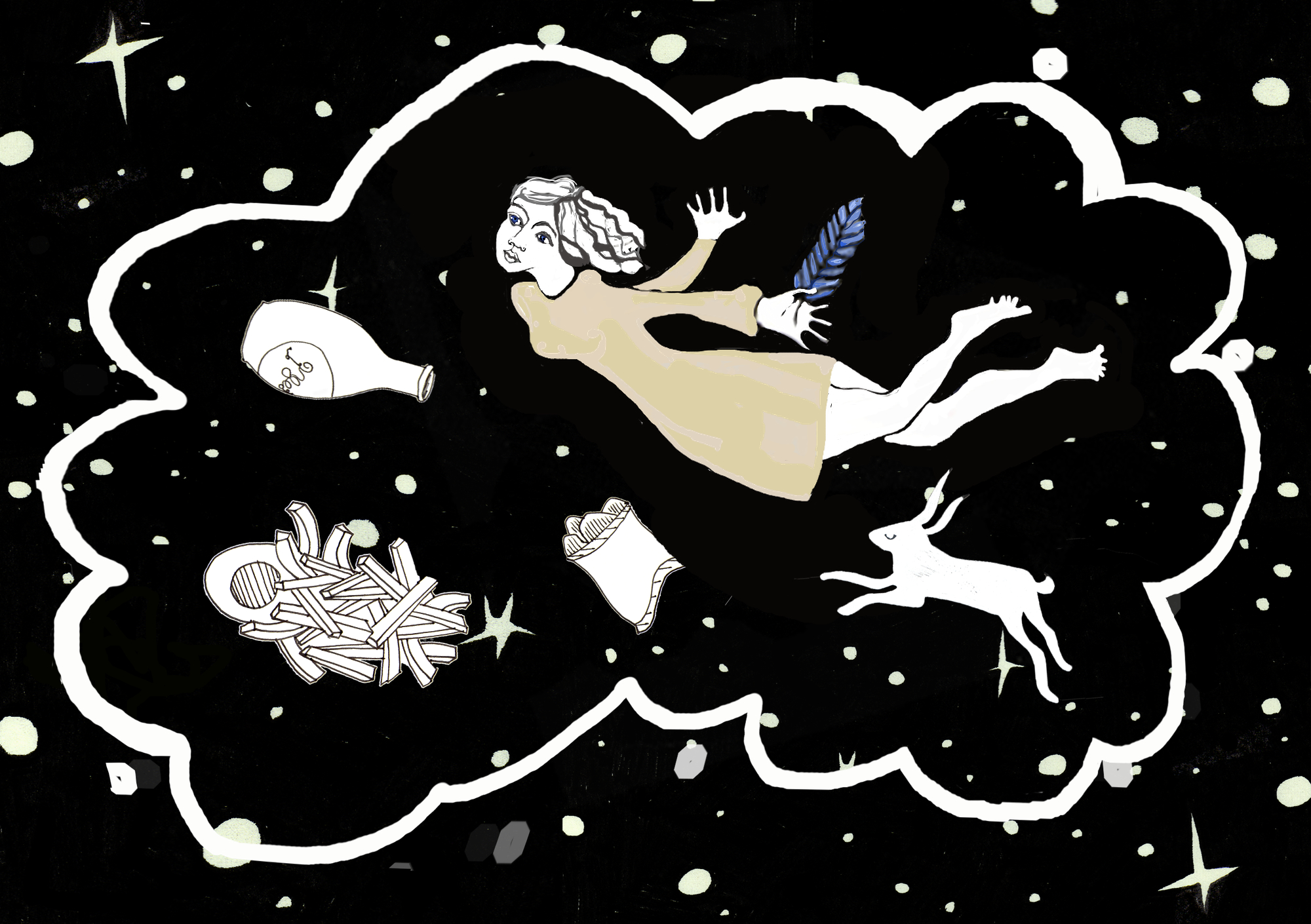 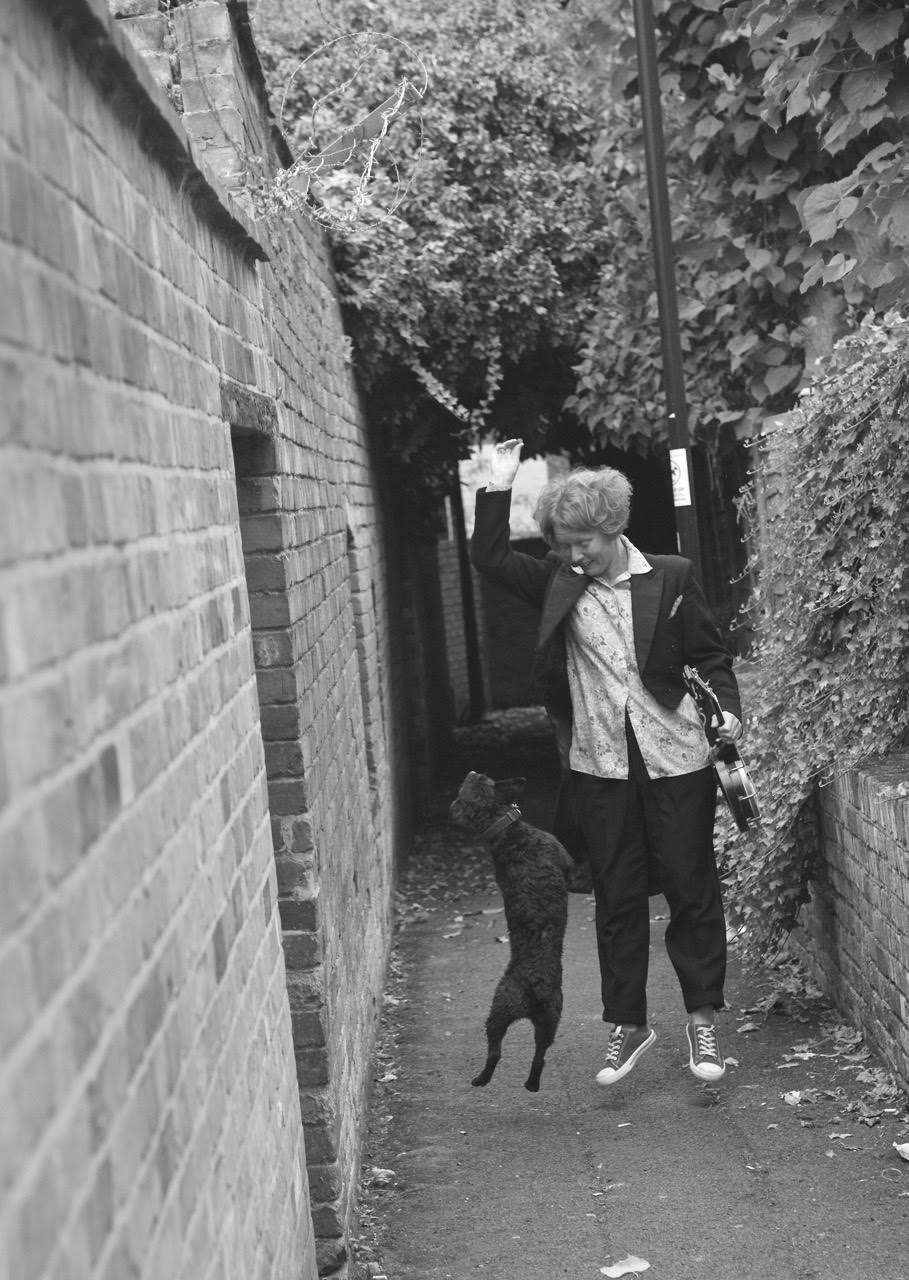