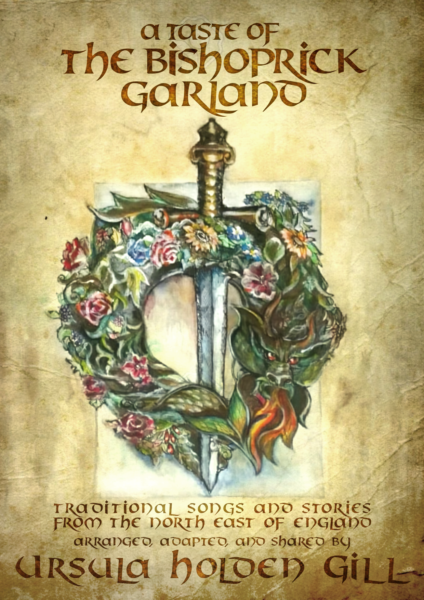 The Bishoprick Garland (or to give it its full title: ‘The Bishoprick Garland – a Collection of Legends, Songs and Ballads Belonging to the County of Durham’) is a great book that was compiled by Cuthbert Sharp in 1834. It features historical details of people, places, songs, poems and writers pertaining to the North East of England and in particular The Bishoprick of Durham. In 2018, Hartlepool Folk Festival commissioned Ursula and a host of renowned folk musicians from throughout the British Isles to adapt some of the tunes, tales and historical accounts from the garland so that they might translate to modern audiences and be celebrated as part of the North East’s folk heritage for many years to come. Ursula enjoyed this collaborative process so much that she decided to develop her favourite stories further by framing them with a number of traditional songs (featuring Clog, Banjolele and Shruti Box accompaniment) so that she might then go on and share them with audiences everywhere. What has emerged is what Ursula now refers to as her ‘nature set’: celebratory, cautionary and thought provoking in equal measure; unmistakably ‘A Taste of the Bishoprick Garland.’ 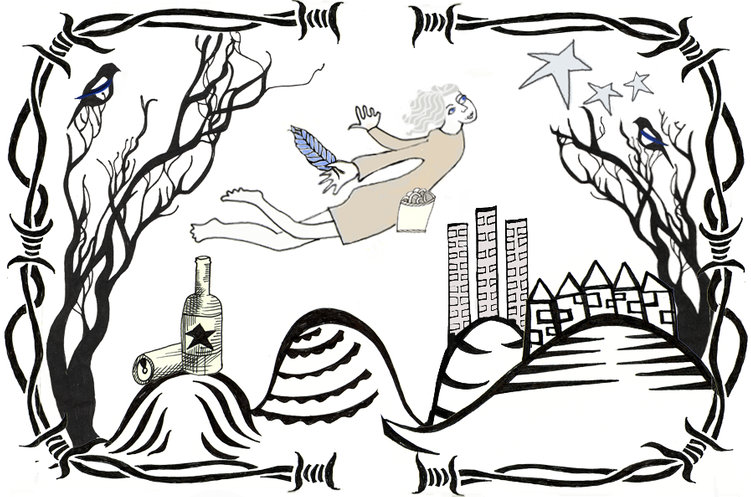 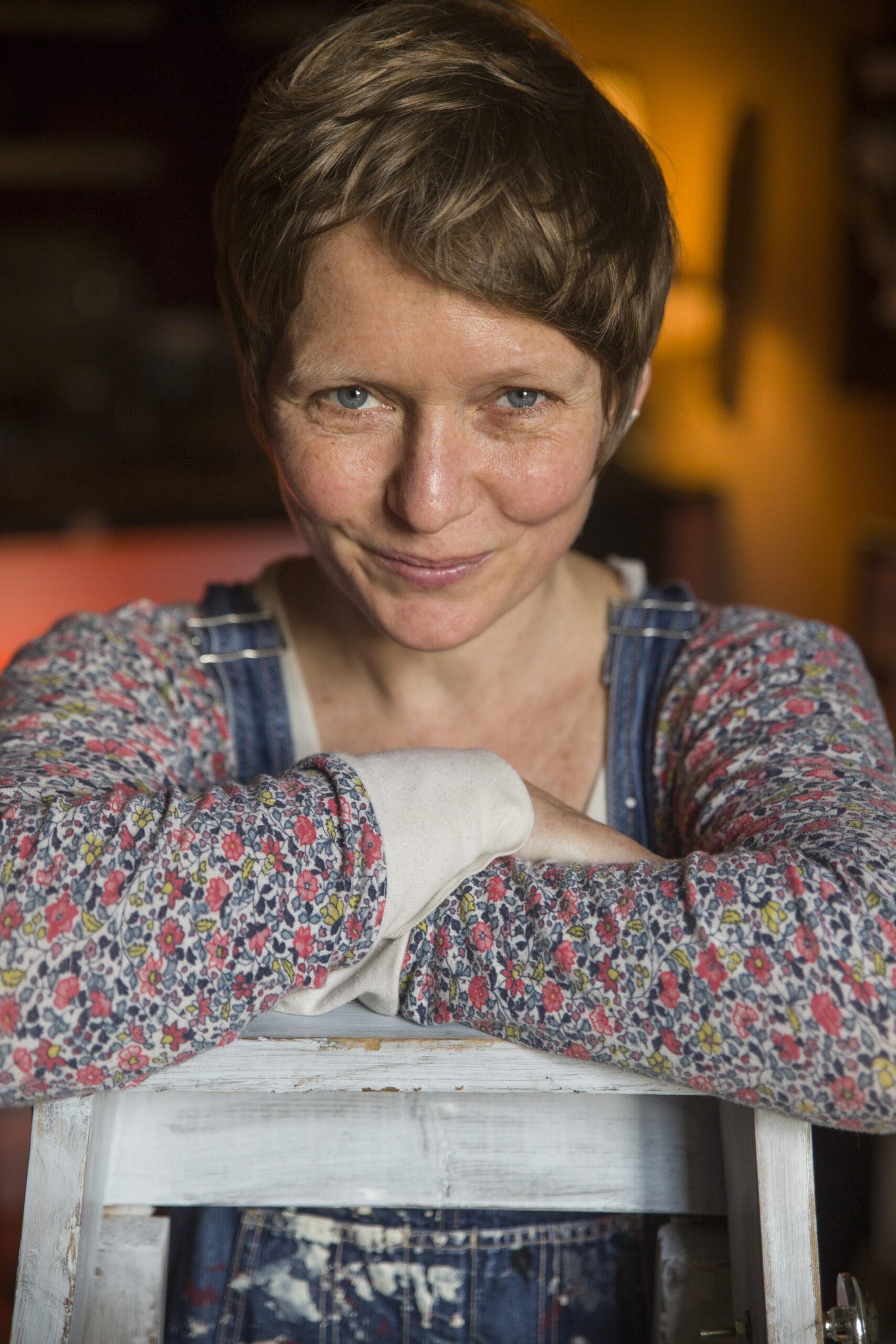