Ursula is very different, brilliant and rather fantastic…

Ursula is a unique force in storytelling. She brings her stories and the characters within them to life in an honest, enthralling and thoroughly entertaining way. Her warmth, wit and compassion shine through every performance. She is an absolute gem.

Ursula Holden Gill is a Dramatherapist, based in West Yorkshire. However, as Storytelling continues to inform much of her work, she now pursues it for pleasure and as part of her professional development, focusing on short term commissions within the community, education and health sectors. Although her commitment to Child and Family Trauma Therapy means that these days, she can only occasionally undertake international contracts, as ‘Sometime Storyteller’ Ursula still relishes using music, movement and real-life observation alongside her traditional folk heritage to connect people of all ages with their creativity. She views her ‘Sunday Celebrancy’ to be an extension of this. An opportunity to merge her storytelling skills with her inclusive spiritual practice, to facilitate families in celebrating and commemorating life’s most pivotal events, and through this, to support her chosen charity: Compassion in World Farming.

In 2012 Ursula was voted Best Newcomer at The British Awards for Storytelling Excellence.

Ursula became a Dramatherapist in 2022. Prior to this she worked full time as a Storyteller, Writer and Educator and before that as an Actress in Film, Television, Theatre and on Radio. She trained as a Celebrant with The Order of Bards, Ovates and Druids in 2018 and considers this to be her ‘gift’ to the community and means of standing up for higher animal welfare standards for those who are known to suffer the most.

Ursula was thoroughly professional but at the same time made us feel as though we had been friends for years. Nothing was too much trouble in creating our bespoke ceremony and so many people later commented on how personal and relaxed in was in comparison to anything else they’d ever attended. It was beautiful. 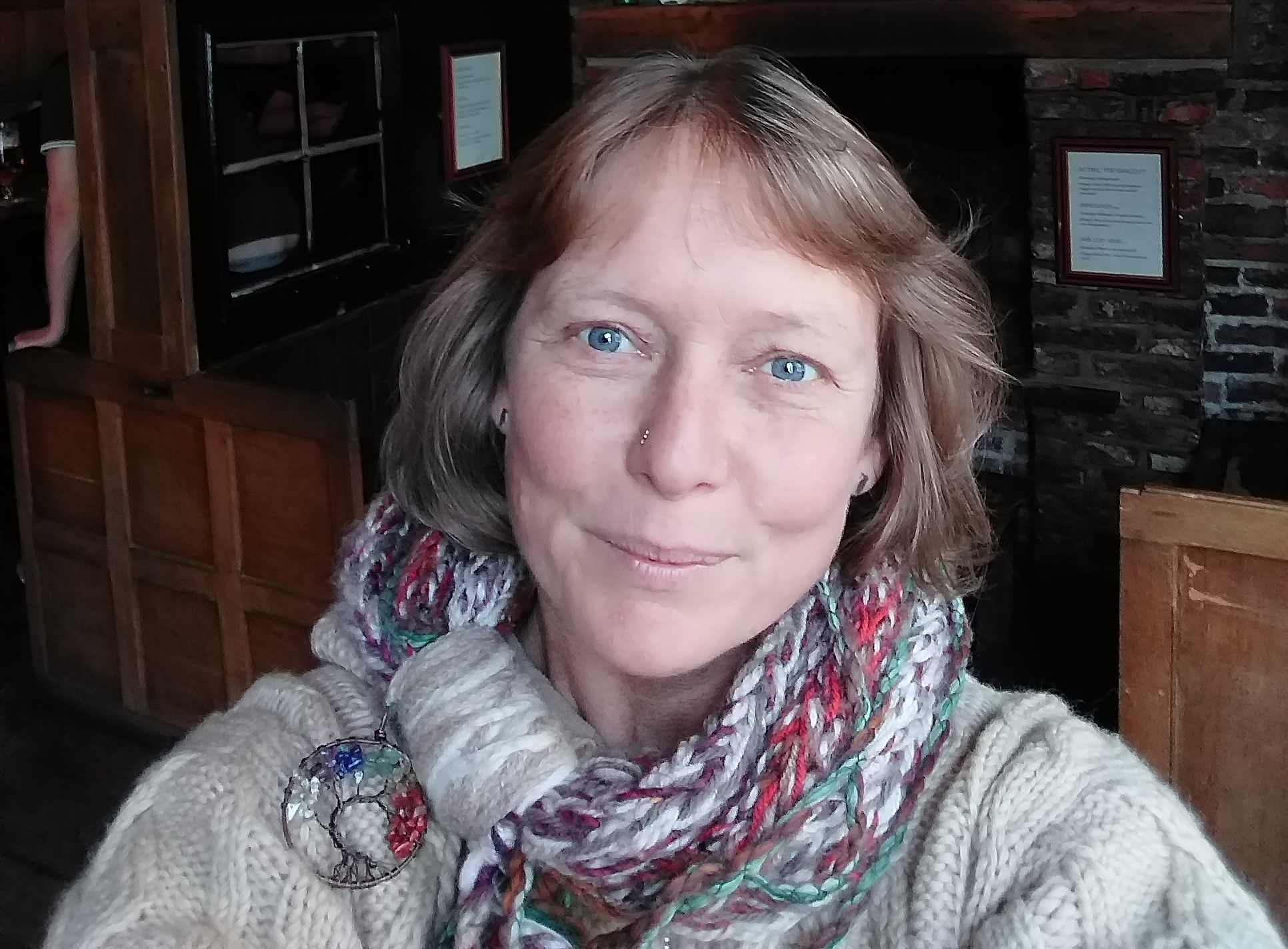